What’s Norwex got to do with food? (Other than cleaning up the mess after a meal?)

One of the most surprising thing to come from my career as a Norwex consultant has been witnessing the many healthy life connections than many customers and consultants begin to make after attending a Norwex party. Most customers fall in love with Norwex not for health reasons, but because of IT WORKS AWESOME reasons.  I’ve watched many customers become hostesses, and then hostesses become consultants–and then sometimes Norwex flips a switch to thinking about making additional healthy life changes. Norwex can be the first falling domino that can lead to safer cosmetics, essential oils, a cleaner diet, more consistent exercise or all of the above. (I’m still working on that exercise one.)

Just over a year ago I was dealing with some pretty serious health issues of my own– gut issues. My stomach had hurt, on a semi-regular basis, for 10 years. I had learned to deal with it, but I was entering one of the biggest seasons of the year for my Norwex business, my team was growing faster than I could fathom, and I had three kids at home who were demanding my time and attention. I didn’t have time to deal with pain. So, like I had done 100 times before, I told myself I would look into it later.

My job is fabulous when it comes to food, I show up to a Norwex party and pop some appetizers in my mouth. Many times a hostess would send me with a plate of snacks on the way home. It became “normal” for me to be so bloated at 7 Mile road that I would joke about “7 Mile Bloat” and I’d un-pop the button on my jeans. Some nights I would get home, park my car, and barely be able to walk into the house because my stomach would feel like it was being ripped apart. This was normal to me, and honestly I was too scared to do much about it. I blamed it on anything non life threatening I could–until my friends’ son was diagnosed Celiac. In a silly mental game of solidarity, I decided to go on a 100% gluten free diet for a week out of sympathy for this little boy.

Within 5 days my body was a different body. It was thrilling and bizarre but mostly awesome.

Throughout the last 5 years I had broken coffee mug after coffee mug. I am a bonafide klutz, no doubt, but what I  began to realize was that my body had been so inflamed that most mornings I hobbled out of bed and was stiff and achey for over an hour. As a result, my joints were often so tight and locked up that I would break kitchenware simply because I could barely hold cups and plates. (Hello Red Flag!)

After 10 days my stomach started to heal. No more 7 Mile Bloat. No more Tums, no more laying on the floor in the fetal position doing my labor pain management breathing. Yes, it had been that bad.

This year has been the best I have ever felt, and it’s such a relief to know that it was so easy to feel better. My family isn’t 100% gluten free, but eats 80% gluten free at home. If I had to guess, I am probably Celiac, but I will not get tested, that’s a whole different can of worms.  What happens when I cheat? It’s pretty easy to see. I look 5 months pregnant. I’m grouchy. It hurts. My migraines come back.

The food switch hasn’t been hard. My Mother has been gluten free before that was even a term, so I knew a lot of the modifications. My 10 year old daughter bakes gluten free cakes, cookies, and breads. If a 10 year old can do it, anyone with a little patience and willingness to learn can too. There is so much you can eat, so many cookbooks to help, and so many foods that are safe to eat that taste great and are healthy too. Tonight we had pizza night like any other family, and while we’ve tested what feels like 20 gluten free crusts over the last year, this Paleo Pizza Crust Mix is hands-down the best yet and added plus, it’s made by my friend Whittney’s sister-in-law in Woodstock, IL! 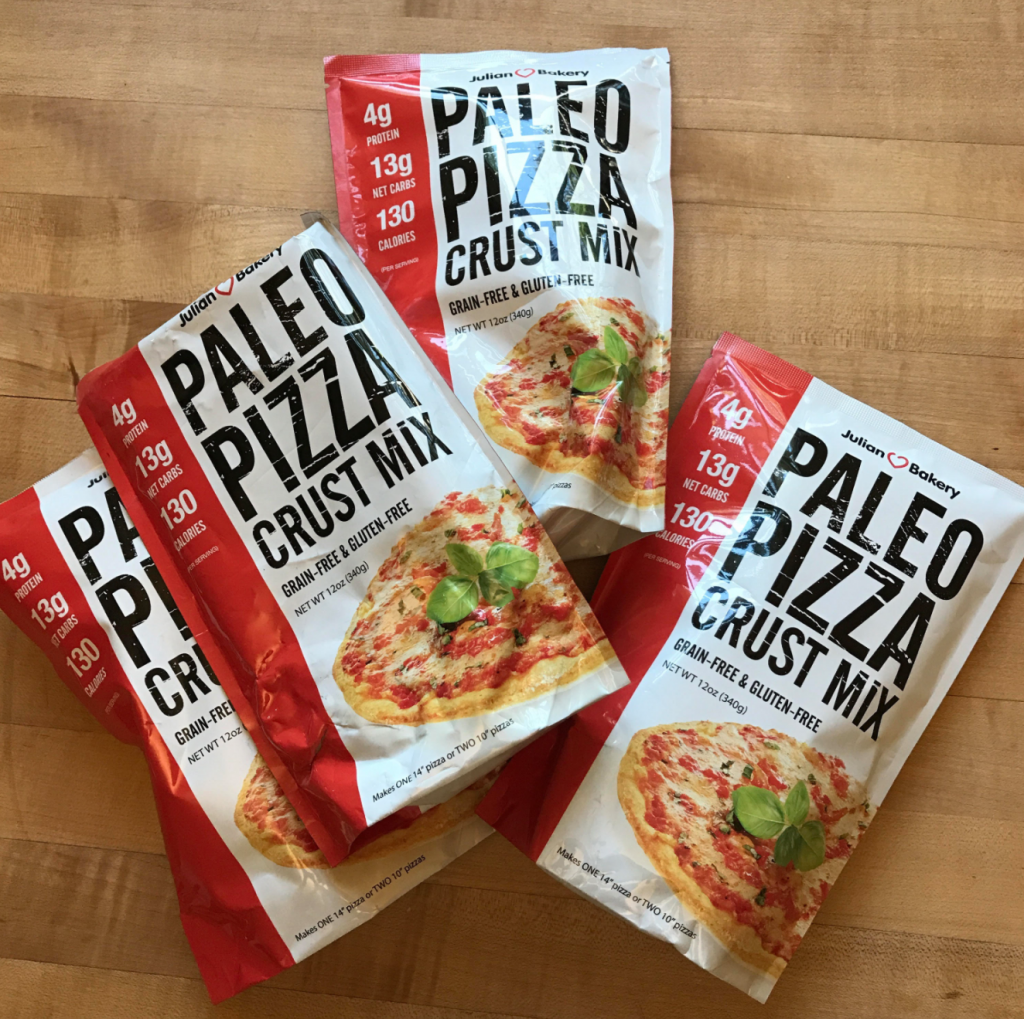 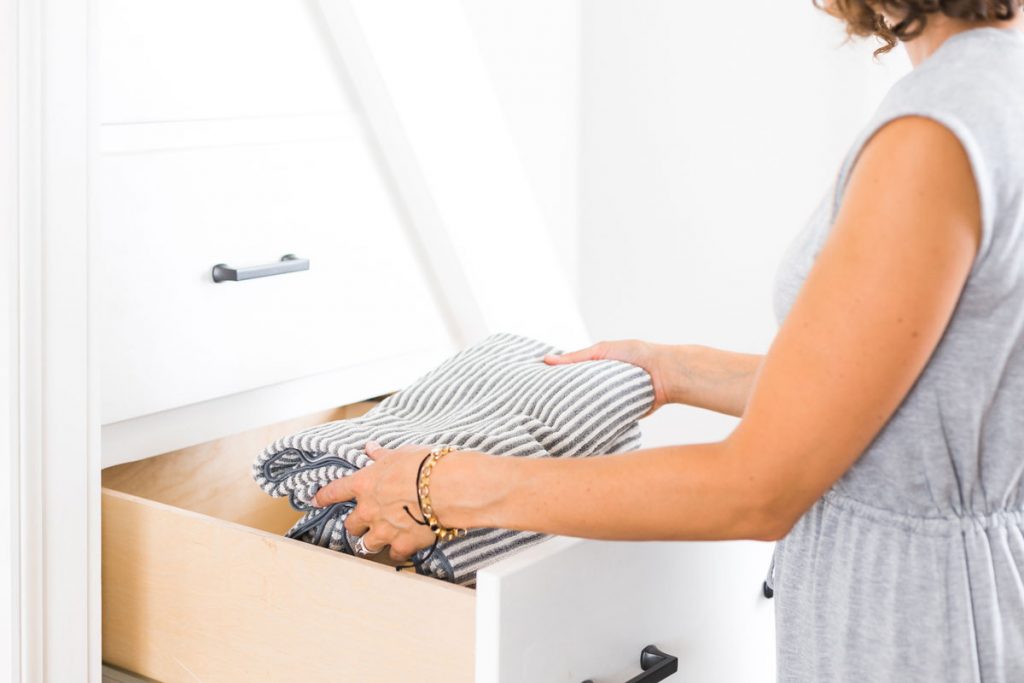 5 Ways to Green Up Your Laundry Routine

The laundry aisle of the store should be avoided at all costs. That smell that you might still enjoy? Give a green, safe, and healthy makeover to your laundry room, and soon you’ll find that section of your store nauseating.
Read It > 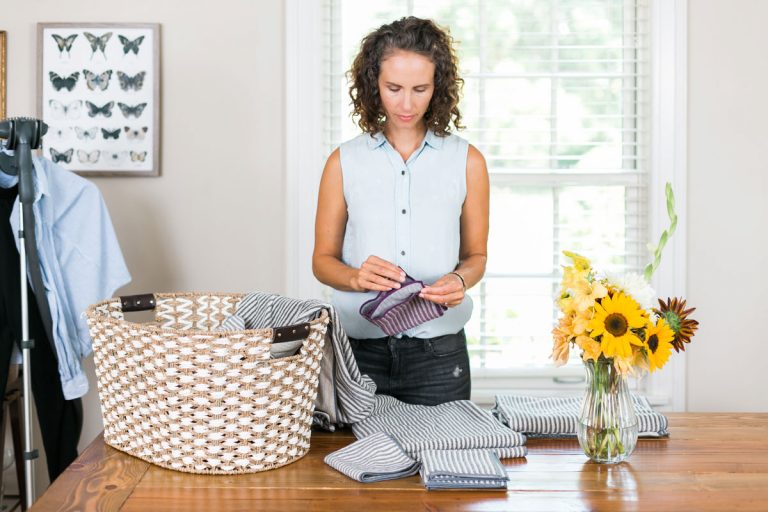 How Do You Clean Your Norwex Cloths? 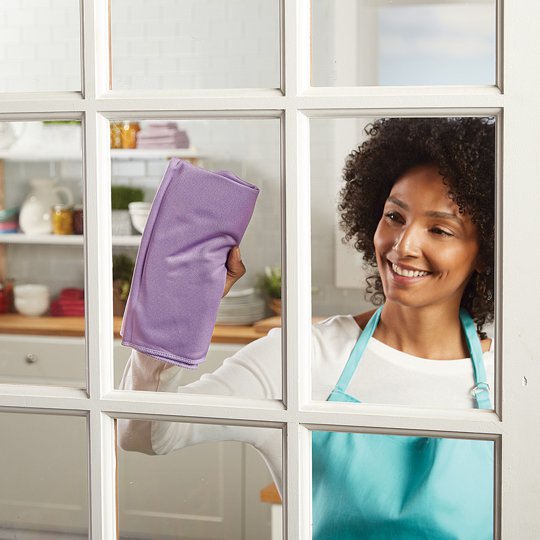 How to use the Norwex Window Cloth 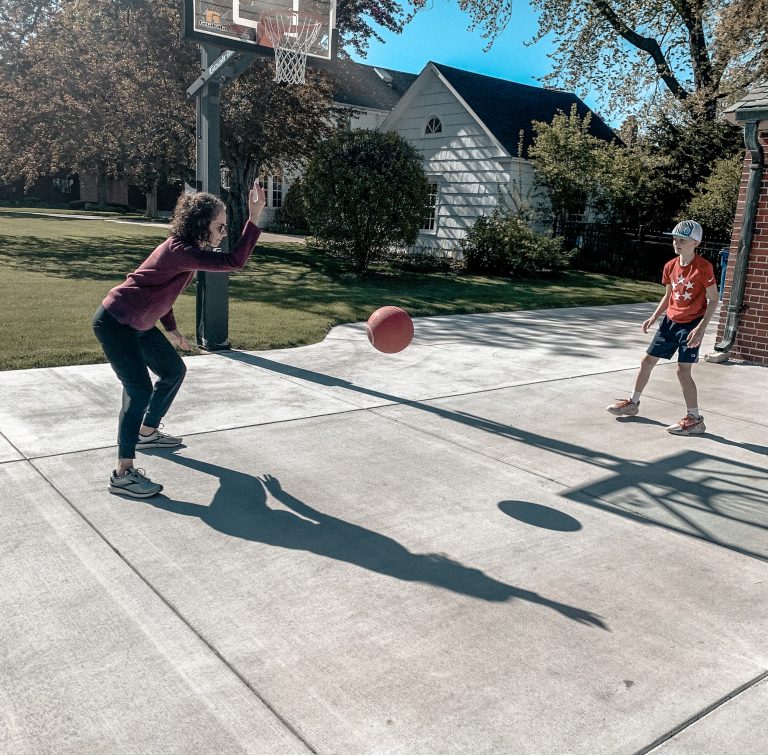 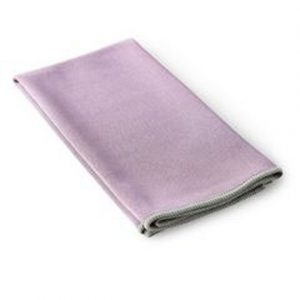 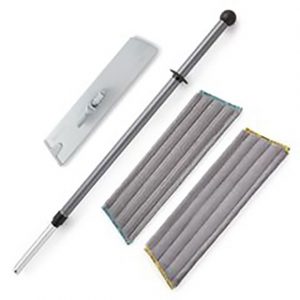 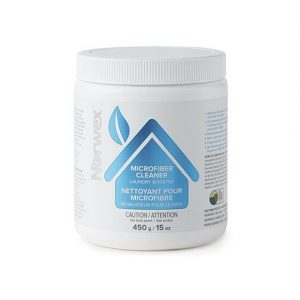 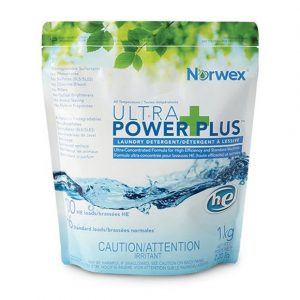 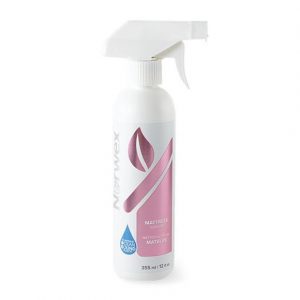 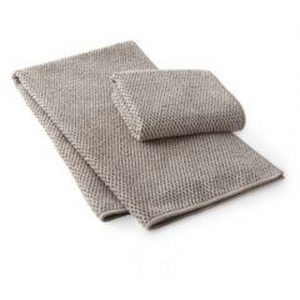 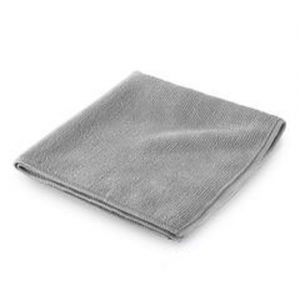 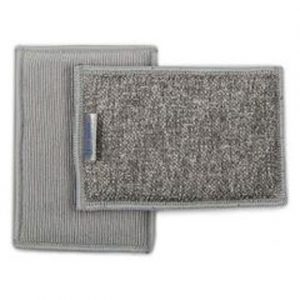 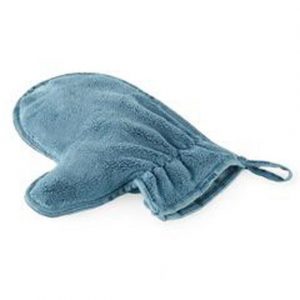 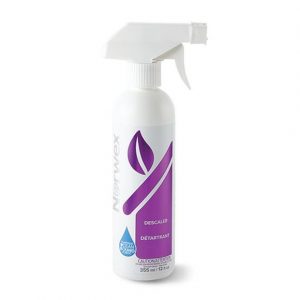 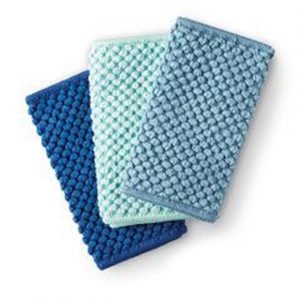 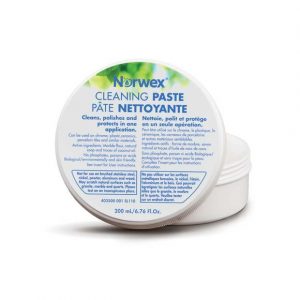 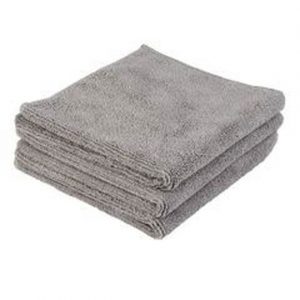 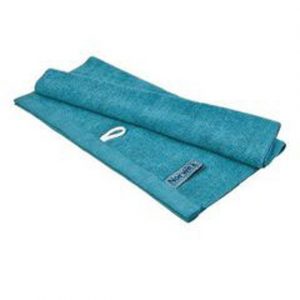 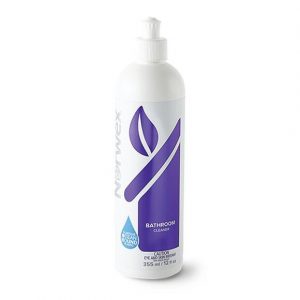